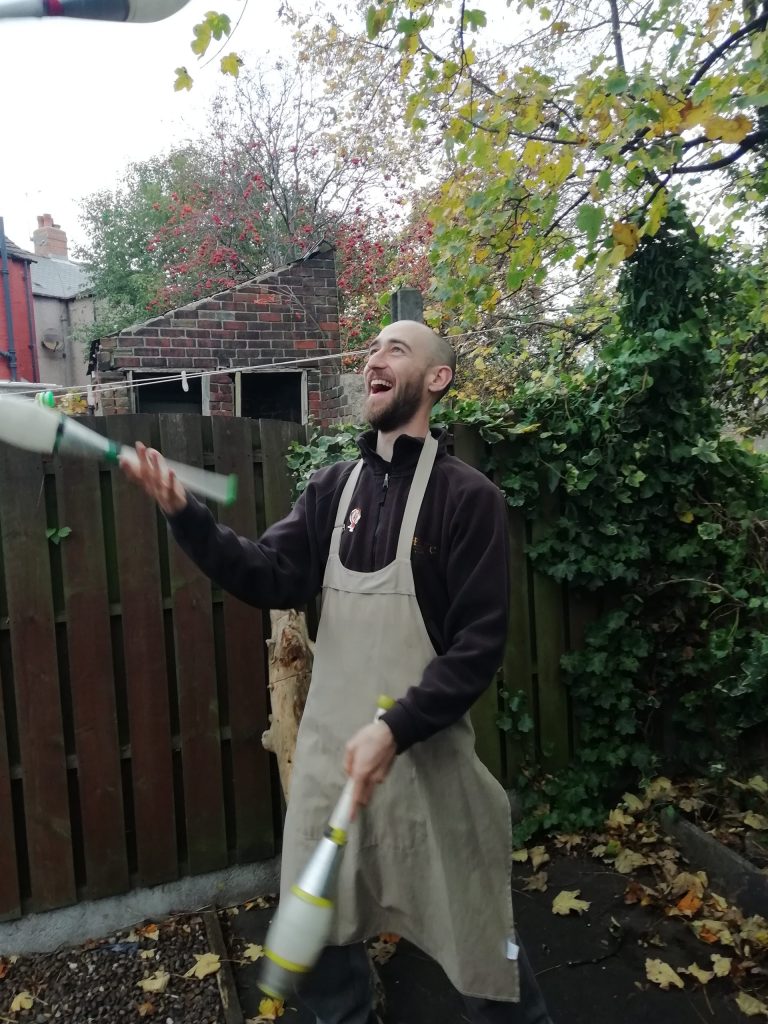 Favourite book in the world ever written?

Too hard to choose one; it’s between Lord of the Rings by JRR Tolkien, To Kill a Mockingbird by Harper Lee and Siddhartha by Herman Hesse.

If you were a cheese what would you be?

A hitherto unknown fact about yourself

I have been known to do silent but smelly farts and blame them on other people.

What would your superpower be?

The ability to talk to animals and trees, and to communicate along the mycelium fungal network.

What was your favourite subject at school?

Drama and English Literature hands down.

When you grow up what would you like to be?